Christopher James is the founder and CEO of Veterans Action Group Buffalo Soldiers of America Inc., an organization dedicated to the seamless reintegration of our nation’s heroes through informational workshops and seminars. The organization also partners with fellow service organizations and corporations that assist in the reintegration process.

Christopher is the founder of the Bed-Stuy Enrichment Center and a founding member of Bed Stuy Advocates, an organization founded in partnership with NYC’s Administration for Children's Services. In these roles, Christopher pioneered many initiatives designed to help homeowners and tenants, as well as transition at-risk youths into productive and successful members of society.

As an entrepreneur and community advocate, Christopher James is continuously looking to improve the lives of his neighbors. Christopher has been involved in creating and participating in many community-based organizations, informational town halls meetings and workshops. He has also worked as treasurer and campaign manager on several successful political campaigns, and previously hosted the radio show People, Power and Politics and the local TV show Our Community.

Christopher is involved with improving the lives of all New Yorkers through various partnerships, including serving as an NYC Human Resources Administration member and as a Community Board 3 member.

Cecilio Ferguson-El is an Army Veteran who tried a variety of jobs before realizing his true passion: entrepreneurship. With this knowledge, Cecilio refocused his military occupational specialty to focus on entrepreneurship and, specifically, the culinary arts.

Cecilo wanted to find a way to give back to other veterans that shared his plight of uncertainty after military service. He partnered with the MSF Temple Organization, which resulted in the launch of several restaurants dedicated to assisting fellow veterans. Through this collaboration, Cecilo was able to offer veteran guests and veteran employees a sense of community that can only be realized through compassion, mutual experience and a good home-cooked meal. Cecilo is also a long-time vegetarian.

Following his success in business and the culinary arts, Cecilo turned his attention to philanthropic endeavors. He is a founding board member of Veterans Action Group Buffalo Soldiers of America Inc.

In my letterhead it states my name. Most important to me is what follows my name. I was born in 1933 and attended E. J. Hayes School and E. J. Hayes High School, previously known as the Williamston Colored School, in Williamston, NC, at a time when Black American History wasn’t taught in schools. We were taught that it wasn’t supportive of the “American Way.”

Despite growing up during the Great Depression and in a highly segregated community, I, through the error of Jim Crow, became the first male in my family to receive a High School Diploma. The year was 1952. I more than believed in change; I was thirsty for it.

In 1957, I received a Draft Letter and was called to either serve our nation or face prison. I stepped forward, and have been moving forward ever since. I have held numerous positions in the years since. I worked for the Ford Motor Company for 24 years and served a Catholic Organization assisting special needs youths for 20 years. 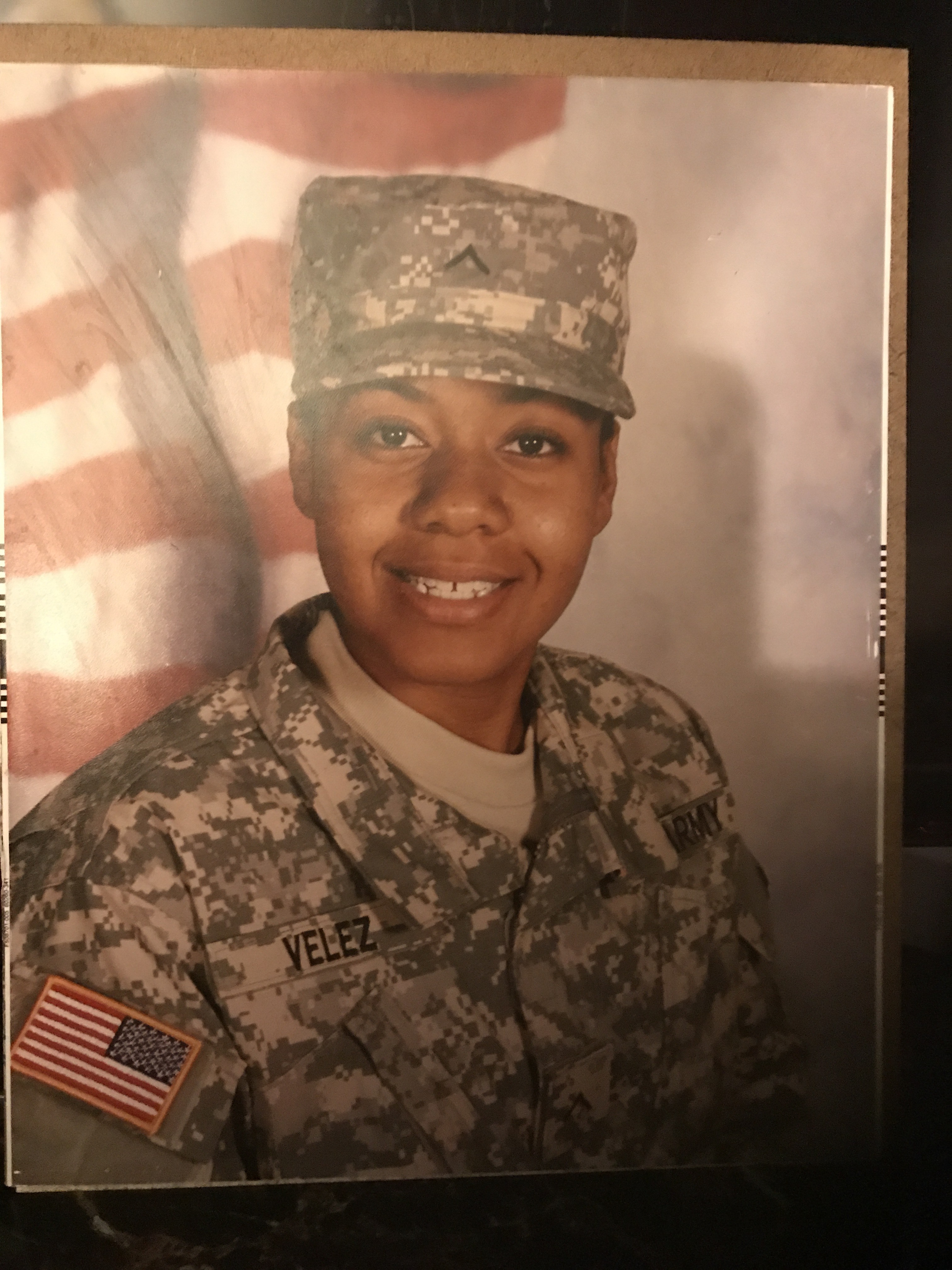 Are you a veteran in need of help or know a veteran that needs help?