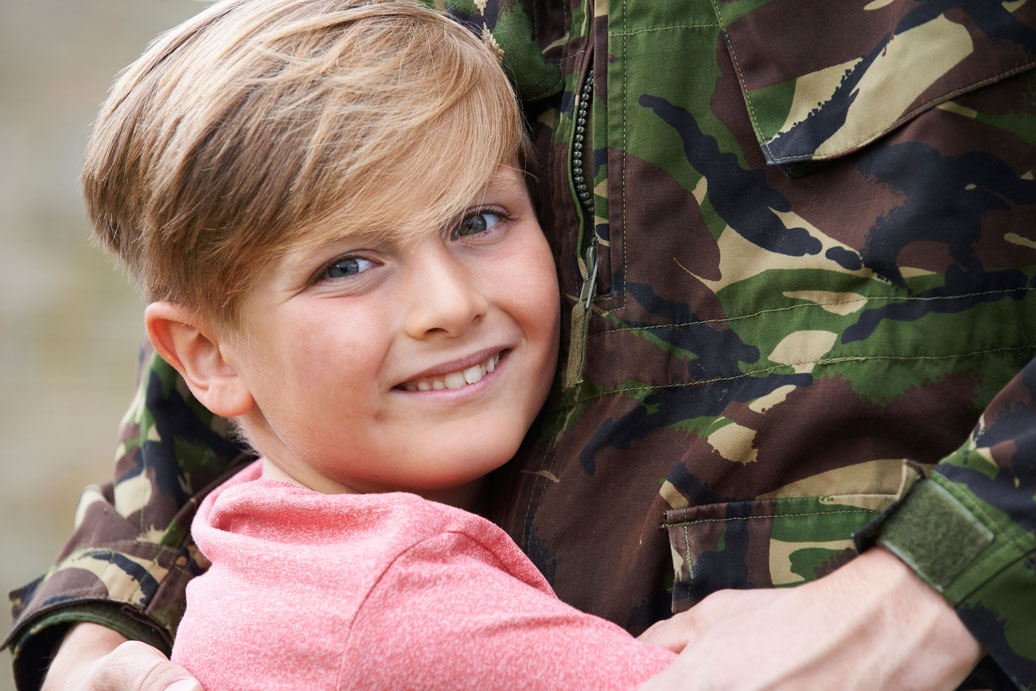 VAGBSA continues the work of the Buffalo Soldiers who tirelessly fought for the American ideals of freedom, honor and equality. Today, we accomplish this by raising awareness about the obstacles veterans face as they re-enter society, serving as a memorial for the veterans we have lost and filling the gap in government veteran assistance programs.

VAGBSA partners with veterans and their families to ensure their reintegration into society is successful. We also work with veterans from any era to secure affordable housing and gainful employment.

Preserving the memory of the Buffalo Soldiers and veterans of all eras is a top priority for VAGBSA. As a veteran support network, we provide referrals and support services for at-risk veterans and their families, including access to affordable housing and suitable employment.

The name Rodeo Rich may conjure up images of the wild west, cowboys, large ranches, the great outdoors of Oklahoma or Montana, or riding the trails. Rodeo Rich Washington is not from out west he is a New York bred, Brooklyn: Bedford Stuyvesant born and raised Cowboy. Our homebred cowboy grew up idolizing Gene Autry, Roy Rogers and the Lone Ranger- even the Duke’s(John Wayne) cowboy movies were among Rich’s favorite growing up. Rich decided early in life that he wanted to be a cowboy, so he asked his parents for a horse. His parents could not afford to keep a horse in Bed Stuy so they compromised and allowed him to take horse riding lessons instead . He started riding the trails at Brooklyn’s Prospect Park and a legend was born. This love for horses was the start of a genuine passion that has not waned and is Rodeo Rich's main passion to this day.

Continuously riding from the age of 12, Richard graduated from Haaren HS (now the campus of John Jay College) and started working as an electrician’s apprentice. This was also the career path he followed after his tour of duty was over. He was drafted during the Vietnam Conflict era and stationed in The Korean DMZ .His enlistment tour was spent in the Korean city of Pusan where to his delight he discovered, that all service personnel took regularly scheduled Rest and Recreation breaks from the conflict, at the Walker Hill military resort. Among the scheduled activities for relief was his true love horseback riding. This riding served another purpose as he discovered it’s therapeutic benefits. Rich completed his tour and he came back home determined to spread the many beneficial[i] aspects of therapeutic horseback riding, in his beloved NYC. This was the birth of Cowboy Mania.

The Cowboy Mania organization was an extension of the philanthropic and humanitarian side of Rodeo Rich. Rodeo Rich started taking some of his neighborhood kids to the stables that he grew up riding in. Horseback riding is expensive so Rich had to fund some of the excursions to Bergen Beach and Prospect Park riding clubs with his own resources. He then engaged the elected official’s organizations and city agencies to help make this beneficial activity a reality for the truly disadvantaged residents of the inner city. The groups got larger as the Cowboy Mania movement reached iconic status. Trips to upstate NY and Connecticut where Cowboy Mania activities were held were hugely popular standing room only affairs. Rodeos and Showdeos were held in Westchester County, Queens, The Bronx, New Jersey, and even as far away as Delaware, Washington DC, North Carolina and Oklahoma. The organization became synonymous with NYC style equine therapeutic events.

He has received many accolades and citations, from elected official’s organizations large and small, and other prominent members of the community who have recognized and applauded his humanitarian efforts. Yet Rodeo Rich remains a humble NYC cowboy determined to bring his love of horsemanship to all. Rich said that despite the accolades, the best feeling he ever had was when he helped a physically challenged young man named Charlie to get his first horse ride. The unmitigated joy and happiness that was expressed on Charlie's face counts as one of the highest points in his life. That feeling ranks higher in his memory than when he was awarded Cowboy Man of the Year by the American Federation of Black Cowboys. Rodeo rich has also been recognized as a legend by the Legends of NY organization.

Bill Pickett, The Duke (John Wayne), Roy Rogers, and the Lone Ranger would be proud of the accomplishments of Rodeo Rich, a true NYC COWBOY. Riding through the streets of his beloved New York City, and bringing the joys of cowboy style therapeutic horsemanship to all. Rodeo Rich, humanitarian, veteran and, iconic New York City cowboy.

Are you a veteran in need of help or know a veteran that needs help?