“Rev. James E. Blakely was born on Jan. 8th 1920 and served in the U.S Navy. He was station in Pearl Harbor during the Japanese attack on Dec 7 1941. He was posted on the USS St. Louis when the call to battle stations were ordered.

Rev. Blakely distinctly remembers the song “I don’t want to set the world on fire” by the Ink Spots playing on the radio, just before the call to battle stations. The men scrambled to get out of the harbor as the USS Arizona sank in front of them creating a bottleneck as ships tried to maneuver around the sunken vessel. The japanese also employed suicide submarines that were snuck into the harbor by observing when the gates to let the garbage ships out were opened. In his words “Men were killed like shooting fish in a barrel”

All the men that were killed after fighting the Japanese in the Philippines and Corregidor Island were stored in body bags and frozen. Like the bible says “and the sea shall bury their dead”, sailors attached concrete to the bags and buried them at sea.

Rev. Blakely left service in 1945 and worked as a longshoreman at the docks under the Williamsburg Bridge for the next 5 years. His last job was working maintenance at NYU as he awaited his WWII bonus from Arkansas. He was swindled out of his Brooklyn home by a relative and lived in a rusted out trailer, offered by a neighbor behind a gas station. His plight was reported in the Daily News and the Dept. For the Aging and Black Veterans for Social Justice found him an apartment where he’s lived ever since.

Rev. Blakely has spoken at many events about his WWII experience and has also received many honors for his service. He has an archived interview at the Weeksville Heritage center, taken by Nina Talbot.” 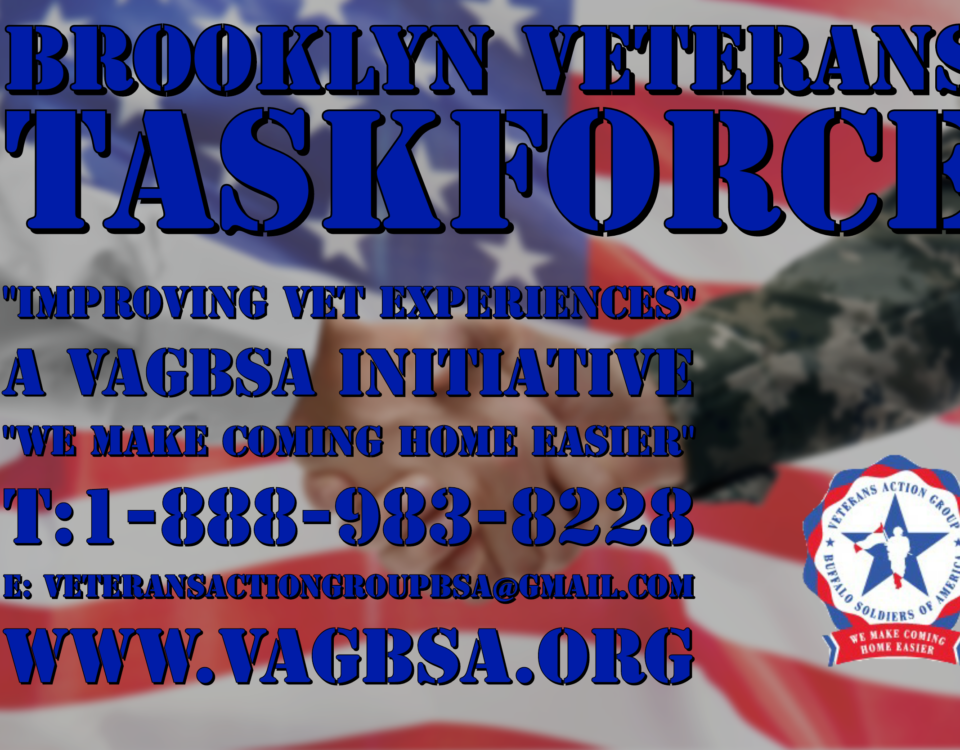 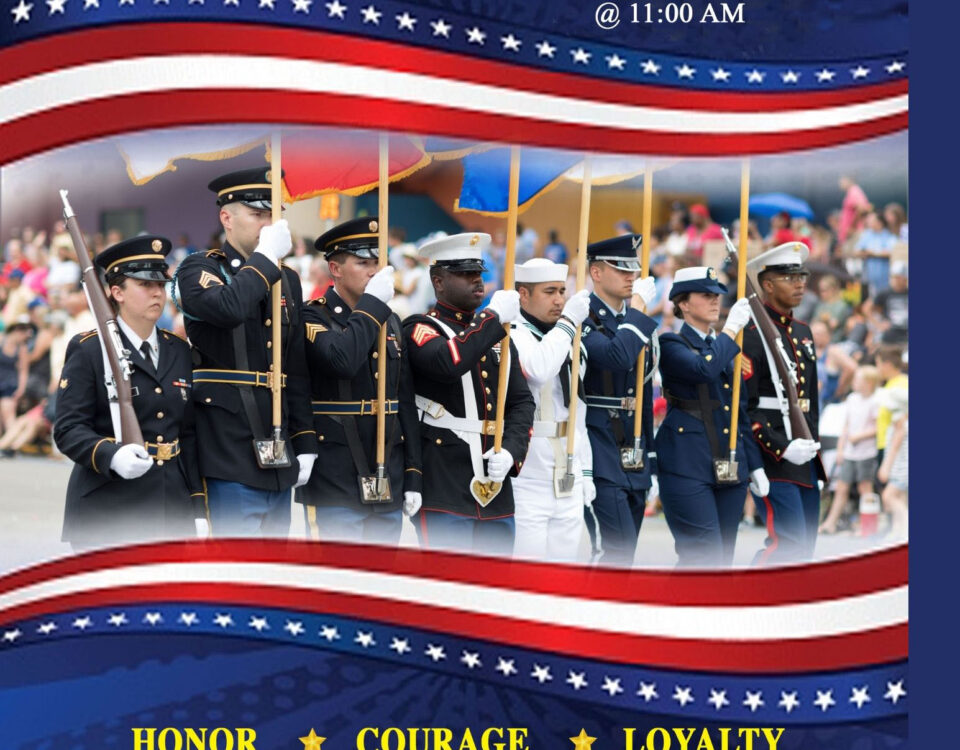